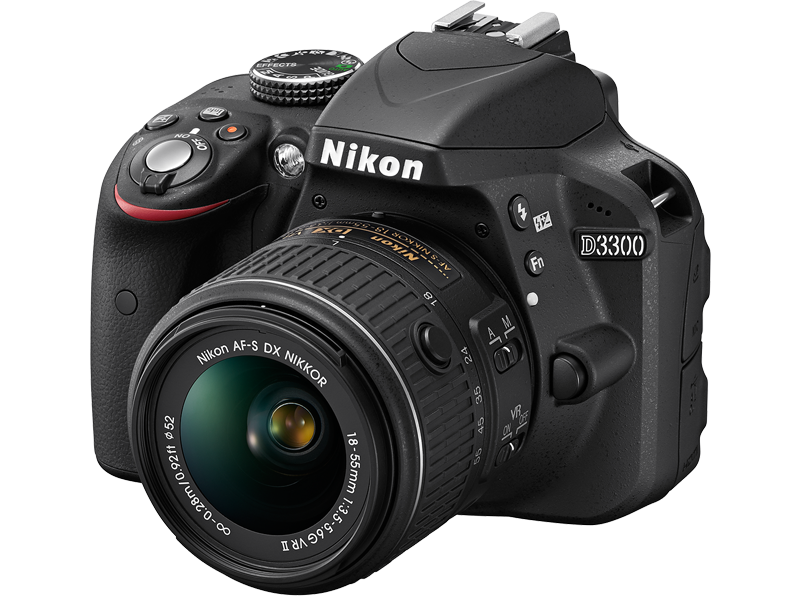 Upon doing some research on the latest DSLR camera pricing, I was surprised because I have always been under the impression that if you wanted a good DSLR you would have to put out over $1000. And truth is, that was probably correct all the way up until this past generation of DSLRs if you wanted a fully featured high performing DSLR.

But with the recent generation of DSLR cameras, technology has advanced far enough that you can spend under $500 – the cost of a PS4 – for what just a few years ago would have cost you $1000+ and a few years before that up to $5000+.

The contenders I have chosen are as follows:

The key factors I will be considering here are as follows:

Next, the Canon Rebel T5 does not even come close – in fact, it is rated at just half as good as the Nikon 3300, despite being about the same price. So let’s knock Canon T5 off the list also.

Additionally, although the Canon Rebel SL1 is about 15% better than the Canon Rebel T5, is still comes nowhere close to the Nikon D3300. So again I will knock that off the list, it’s not worth mentioning for the comparison.

Likewise, the Canon Rebel T5i is about 15% better than the Canon T5, and is on par with the Canon SL1, giving some additional features and losing some features; and also it is more expensive, starting at $600. Still however, it does not even come close to the Nikon D3200 or Nikon D3300, so we won’t bother using it for the comparison either.

Since both the Nikon D3200 and Nikon D3300 rate way better than all the Canon DSLRs at the price range, this makes the Nikon the better choice over Canon for the price range of $500 or less. The interesting thing is that the Canon are significantly more expensive and have significantly less features. It’s probable that you are merely paying for the brand name of Canon.

Please note, I am a big Canon fan. So although I don’t recommend a Canon for an entry-level DSLR because the Nikon is so much better at the price range, I’m not at all discounting Canon; and I haven’t done the research for higher end DSLRs so I can’t tell you if the higher-end Canon or Nikon DSLR are better because that’s not what this post is about.

Lastly, The Nikon D5300 beats the Nikon D3300 on every level, and is a far better camera – but is also almost twice as expensive. So where the Nikon D5300 is something to keep in mind as an upgrade from the D3300, since the price point starts at $700 for the camera body alone ($1000 after you add lenses and accessories); it is in a completely different category of price; so we can’t include the D5300 in this comparison despite the fact that it is a superior camera to all the other ones listed in this post.

This leaves just three DSLRs to compare, which are all good, and you can choose for yourself which is better based on your usage:

So let’s discuss these three cameras.

The Nikon D3200 records video at only 30fps, but the Nikon D3300 and Nikon D5200 both record at 60fps. So if you need better video, then the Nikon D3200 may not be best for you. Another downside is that is shoots slower continuously than the other two, at 4fps during continuous shooting vs 5fps for the other two. However, I wouldn’t worry bout this because it’s still a pretty awesome framerate for continuous shooting vs say your point-and-shoot compact camera. The Nikon D3200 is also significantly less expensive than the other two. If you’re lucky, you can pick up a camera and lens, which is everything you need to start snapping photos and videos, for only $350, which is 33% less than the Nikon D3300 and a whopping 64% less expensive than the Nikon D5200. However, you might have a hard time finding a great price and you’re more likely to find a new bundle in the $450 range.

So now let’s take a look at the pros and cons of these three cameras to help us visually determine which one is best: 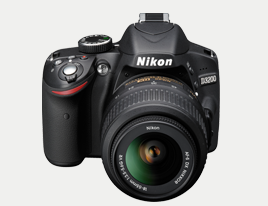 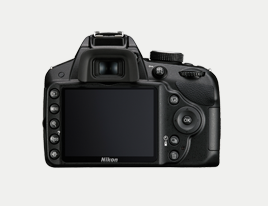 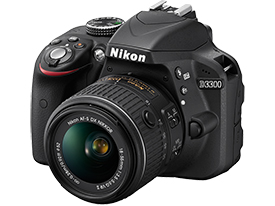 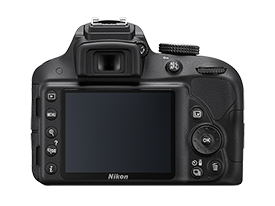 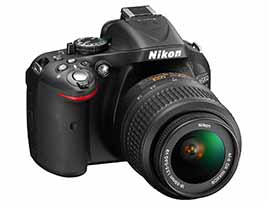 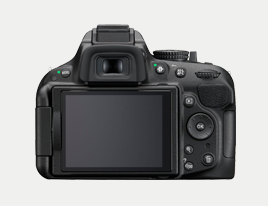 AOL Mail Alienates The Last Remnants Of Its Users By Requiring Phone Verification, Drops Into Obscurity

FAA Approves Google’s Drone Company For Flight: Could Drone Deliveries Be In Our Future?

Battlefield 1 vs Call of Duty Infinite Warfare: The Fans Weigh In And Choose Which Is Best, Can You Guess Which One Wins By A Landslide?