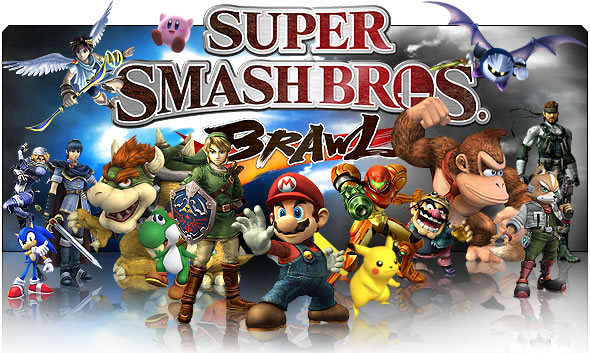 What character would you like to have at your disposal the next time you play a game Super Smash Brothers Brawl? Maybe Midna from The Legend of Zelda Series? Or even Shadow from the sonic Series. What about Banjo, the honey bear from the Banjo Kazooie series developed by Rare in 1998?

Spencer’s tweet was in response to @Pedrodarkinson, who asked Spencer what he thought about Banjo being a popular choice in Nintendo’s latest poll to pick a new playable character to be added as DLC in the game.

@PedroDarkinson I think it would be cool if Banjo was in the next SSB DLC. We've worked with Nintendo on Rare IP before, no issues.

No word yet on if Kazooie would accompany Banjo if he was the winner of the poll. Although it would be cool to see the duo team up again!

The franchise continued with “Banjo Kazooie: Grunty’s Revenge”, and “Banjo Pilot”, released on the Game Boy Advance in the early 2000’s. Xbox then released “Banjo Kazooie: Nuts and Bolts” in 2008. This marked the first time that a Banjo Kazooie game was exclusive to the Xbox console. 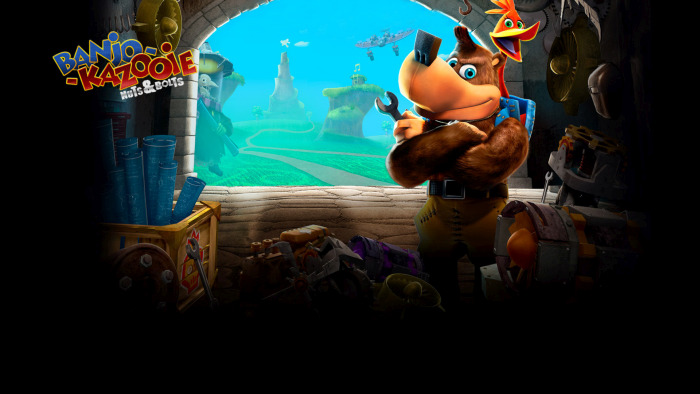 While Banjo has been a popular choice in the poll so far, other popular submissions were, Knuckles from “Sonic Adventures”, Skull Kid from “The Legend of Zelda”, Rayman, and even Team Rocket from the Pokemon franchise. Meanwhile, Nintendo already announced that Mewtwo and Lucas will be a part of an upcoming DLC pack for Super Smash Brothers Brawl.

Fans of Nintendo might be happy to hear about their favorite video game characters possibly getting a well-deserved spot in the popular video game, but there are other characters who would equally deserve the spot as well.

Miles Prowler or Shadow the Hedgehog from the Sonic series, Conker from “Conkers Bad Fur Day”, Zapdos from the Pokemon franchise and the Evil Moon from “Majora’s Mask” all come to mind as deserving characters for the upcoming DLC list. Out of all of these, the best choice would definitely be Shadow, who would not only have guns at his disposal, but wicked fast speed as well. 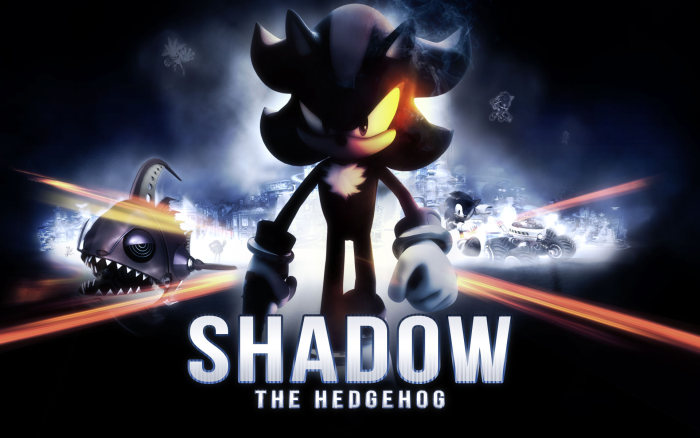 The poll of sorts on Nintendo’s website is set to officially close in October of this year, meaning it will be a long while before fans of the franchise get to play as one of the new characters. Meanwhile, fans will just have to be content with day-dreaming of all the new moves the playable characters that may or may not be given.

Speaking of moves, what moves do you think would be appropriate for Banjo, if he was picked as a playable character in the game? Maybe they could use Kazooie to help him fly around the stage, or even use him as a special attack to swoop down and peck at Banjo’s enemies. Banjo could even jump into the sky and drop a bunch of heavy items on his opponents, a nod to Banjo Kazooie games being a collect-a-thon.

In the end, it will all come down to whether there will be problems getting the rights to the characters on not. According to Spencer, working together with Nintendo to put Banjo in the game would not be problem, as Nintendo and Microsoft have worked together in the past without any issues. That being said, there are no excuses not to put Banjo in the game if he wins the poll, so make it happen Nintendo!

Are You Ready For Web3? The Next Technological Revolution Is Here: Privacy, Security, Blockchain & More

Self-Driving Cars: The Future Is On The Horizon, Autonomous Cars Are Coming Very Soon

Nintendo Gave Up Trying To Make Wii Popular, Now It Is Selling The Original NES Again