In the year 2000, almost 15 years ago, scientists blew away the light speed record by making a laser travel at 300 TIMES the speed of light. 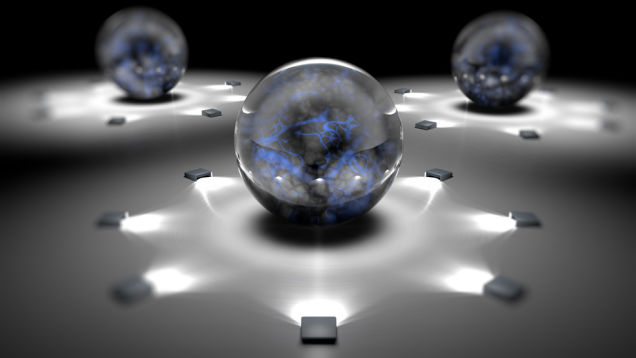 Even though the net speed does not break 300 million m/s, theoretically you should in fact be able to move at a maximum of, from my estimate, 90 billion m/s, which is 300 times the speed of light, and the speed of light times itself. You could not go any faster than that, because forward momentum cannot be negative by definition (although, if you could have negative momentum, then theoretically you could go faster, but I’m pretty sure this is impossible). Essentially, if you could slow one end of a light wave to close to 0 m/s, then the other end of the wave could travel up to 300 times faster. But you couldn’t slow a light wave to a negative velocity, since such a thing is impossible. Negative velocity is an inherent contradiction. In layman terms, you can’t be moving backward while moving forward.

Remember, that in order for one part of a light wave to travel faster than 300 million m/s, then the trailing end must be at least the same amount slower. For example, if you wanted to go 10 times the speed of light, then you must have a negative group velocity of -10c, where c = 300 million m/s. 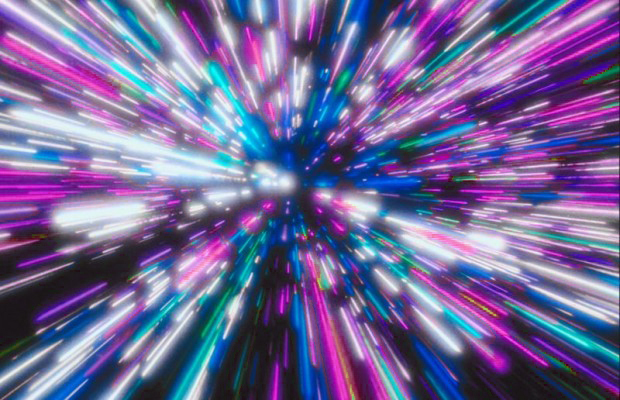 A couple years ago some US scientists “discovered this” again, but really they were just trying to recreate a 15 year-old experiment. Here is the official scientific abstract of the 2012 experiment: Stimulated Generation of Superluminal Light Pulses via Four-Wave Mixing

So, does this mean that faster than light travel is possible? Absolutely not – at least, not by you (not taking into account the fully plausible warp drive by bending space that NASA is actually developing now). The laws of physics still dictate that any object with mass would have to have infinite mass which would require infinite energy to move it, in order to reach the speed of light. That means that to even get close to the speed of light, a single atom would have to weight more than the entire universe and it would take more energy to move it than even exists in the entire universe. In short, only an object with zero mass, such as a photon or radio wave, could move even close to the speed of light. What does this discovery mean then? In application, this could theoretically potentially allow us to have faster-than-light data transfer speeds. With the recent discovery by scientists who were able to transmit data within a light wave, opening up the door for quantum internet, I can extrapolate the possibility that the combination of these two discoveries could potentially and theoretically allow a data transfer rate with a light speed of up to 90 billion meters per second.

For comparison, a month ago Danish researchers achieved the fastest single-laser data transfer speeds ever, which was 43 terabits per second over fiber optics. This was the fastest speed that can be used in practical application presently; however, last year researchers created a fiber network that operates at 99.7% speed of light, with a data transfer speed of 73.7 terabits per second, although this technology is a ways off from becoming used practically. 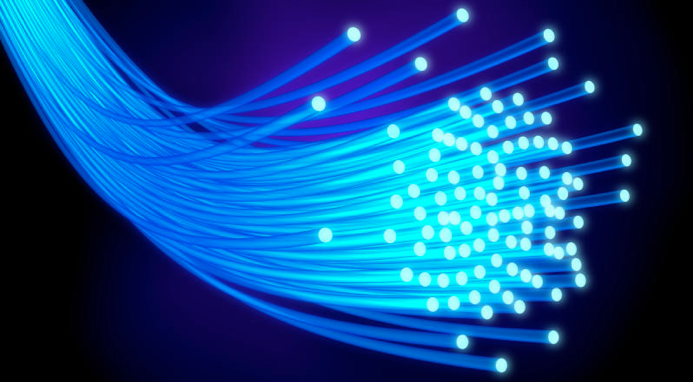 We still haven’t answered the question though, because fiber optics is basically the same as morse code to convert data to analog, and then back to digital. However, when you directly add data to the photons itself like these physicists did, then it means that a single light wave could contain potentially “infinite” data. 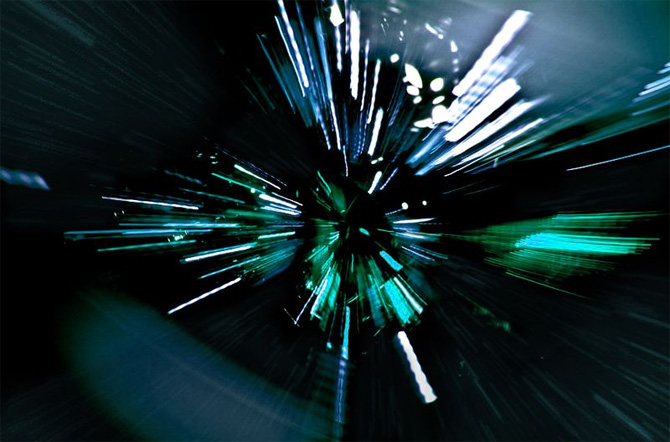 However, even if in application scientists never are able to move data faster than the speed of light, that’s fine because with the ability to transmit data embedded directly in light, it would mean that pretty much whatever data you wanted could be practically instantaneously transferred to you immediately, with no waiting period. So, say you want to download 1,000 TB of data to your PC? Click your mouse, and before you’re able to release your finger from the mouse button, you now have 1,000 TB on your PC. Of course, we have a long way to come before people even have petabytes of storage on their home PC or the ability to write it to a hard drive at such speeds, but let’s approach that challenge when we come to it.
Download Premium WordPress Themes Free
Download Nulled WordPress Themes
Download WordPress Themes Free
Download WordPress Themes
download udemy paid course for free
download huawei firmware
Download Nulled WordPress Themes

One thought on “Faster than light speed travel? With new recent breakthroughs it may be in fact possible – in a way”