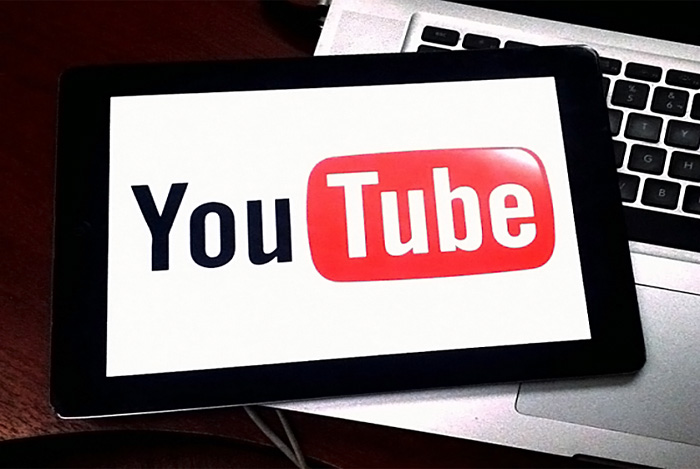 Tired of seeing ads before you watch a video on YouTube? Wish there was a way to avoid those pesky car and sports commercials? YouTube now has a solution to that problem, but like most things in life, it won’t come free, and it might not fully take care of the problem that it wishes to solve.

Bloomberg confirmed earlier today that an email was sent to YouTube video creators, informing them of the new monthly subscription based service that would allow viewers to watch videos without seeing those pesky ads. “By creating a new paid offering, we’ll generate a new source of revenue that will supplement your fast growing advertising service.” YouTube states in their email to users.

“While we can’t comment on ongoing discussions, giving fans more choice to enjoy the content they love and creators more opportunity to earn revenue are always amongst our top priorities,” the email goes on to say. The subscription, according to Business Insider, is rumored to cost $10 dollars a month and Google will be taking about 45% of the profits. The other 55% will reportedly be divided among content creators based on how long viewers watch their videos.

While this new subscription based service might be a god send for viewers who are tired of lengthy ads before, during and after their favorite videos, to video creators, it may be more of a nightmare. According to sources, content creators will be forced to participate in the subscription based revenue sharing, or will have all their videos privatized after a certain date and time, making disagreeing with YouTube’s new terms not an option for those who make a living off of the video streaming platform.

This subscription based service may protect YouTube viewers from having to watch a 30-second ad every couple of videos, but one has to wonder if content providers will be able to bypass this new agreement and sell ad space during their actual videos. 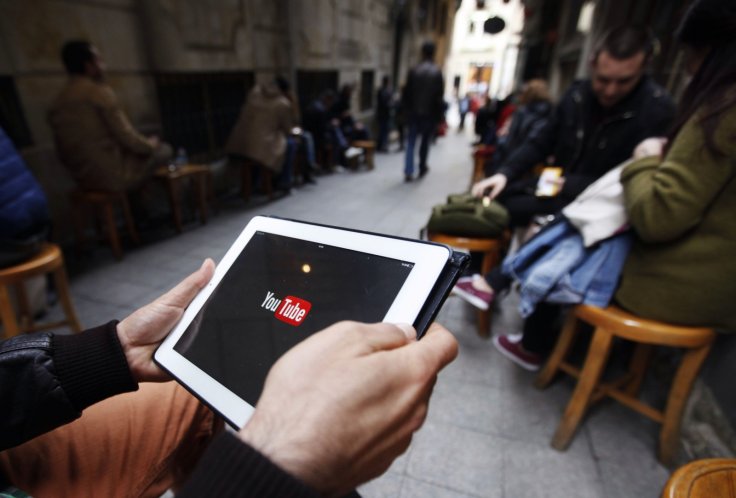 For example, say a channel like Smosh has signed the new user agreement and are now receiving money from the subscription based service. What’s to stop Smosh from selling 30-60 seconds of ad time at the beginning of their video and editing it themselves into the final product? Or even endorse the product themselves before the actual video starts?

This means that despite signing up for the subscription based service to bypass ads, users may still be subject to ads from the video creators themselves or even product placement during the video. With that in mind, what would be the point of the subscription based service then? We would still be seeing ads during our videos, just not as much as viewers would be originally.

However, it is likely that Youtube will institute policies to address this to prevent in-video ads added in by publishers.

What all of this will mean for the world of YouTube, is anyone’s guess at this point. The ads-free service seems like it will be easy to get passed for video creators, who now just have to find clever ways to put ads in during their videos.

On the other hand, what happens to those content creators who don’t have those kind of connections or sponsors to sell ad space during their videos? Will they be forced out of the YouTube realm due to insufficient funds to keep going? It will be interesting to see the official pay scale for this new subscription service and how the money will be divided up between the content creators of YouTube.

YouTube was created in February of 2005 by three former PayPal employees. The service was bought out by Google a year later for $1.65 billion. The service is now a subsidiary of Google and allows users to view a massive library of videos put up by other creators and upload their own as well.

Will you be subscribing to YouTube’s new service that allows viewers to avoid seeing video ads? Do you think content creators will be able to bypass the new rules and just sell ad space during the video itself, or will YouTube have something in its new agreement contract concerning the matter? Let us know in the comments below!

AOL Mail Alienates The Last Remnants Of Its Users By Requiring Phone Verification, Drops Into Obscurity