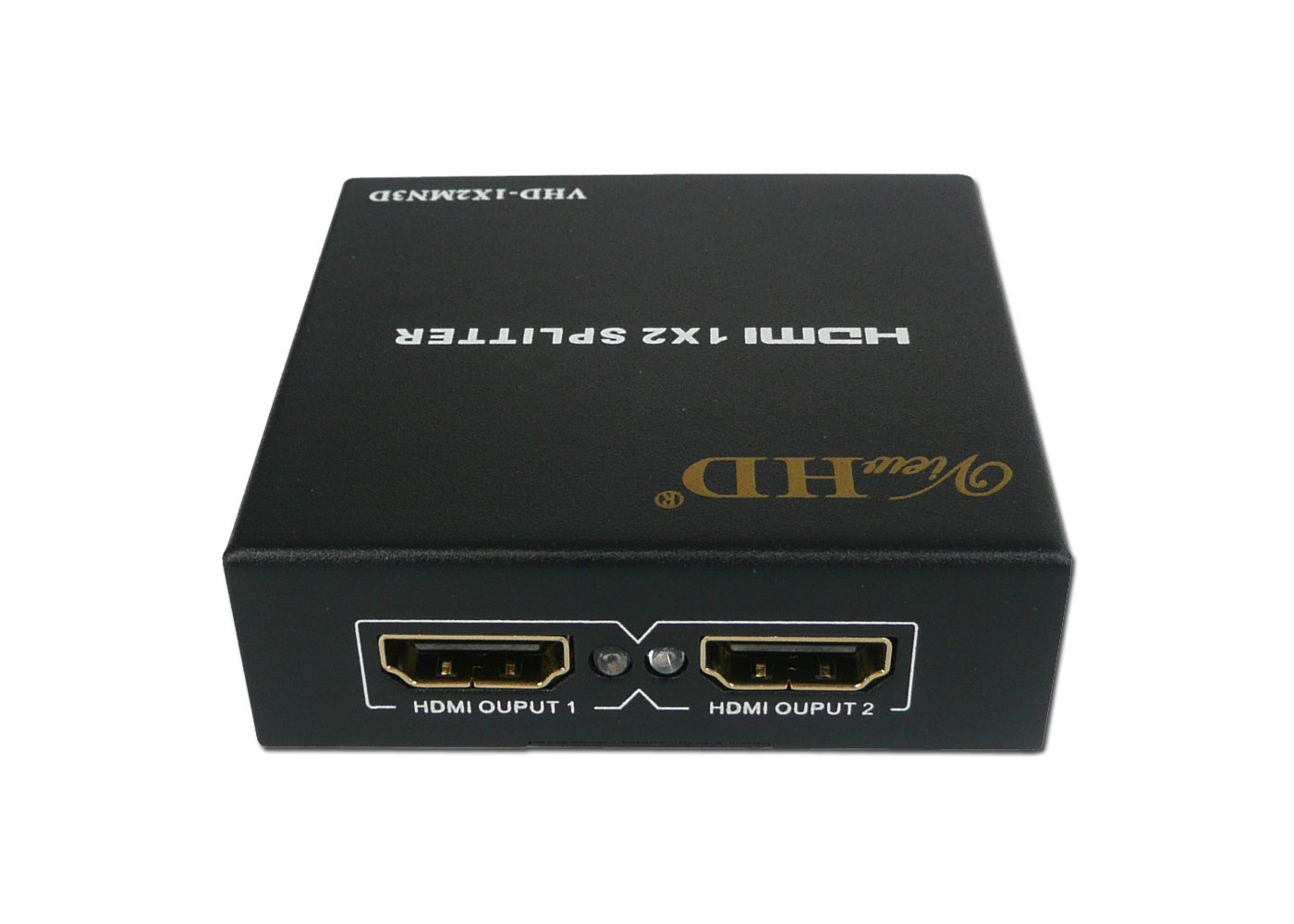 If you want to be able to record your PS3, PS4, or Xbox One gameplay, and you have a game capture device, you will soon find out that the game capture device is not enough. This is because of a technology developed by Intel called “HDCP”, which stands for High-bandwidth Digital Content Protection. It’s just another copyright protection created by the copyright mafia to prevent people from being able to use, record, or enjoy content on their own terms.

You could try any splitter, but there is no guarantee that it will work. The first one I bought didn’t work. However, the ViewHD HDMI Splitter does work, and I have been able to seamlessly record gameplay.

As a result, normally you would either have to unplug the HDMI from the game capture device and plug it into the TV, or swap the HDMI cables directly on the game console.

This is not just inconvenient, but also problematic because repeated unplugging and plugging of HDMI cables could over time cause the physical port on either the game console or the game capture device to break, rendering a device that is many hundreds of dollars to be completely useless.

Yet another benefit is that you don’t even need to run the HDMI through the game capture device. Normally, in order to stream, your game capture device will create an HDMI passthrough, which you plug it in on one end and on the other end you plug another HDMI cable to connect to your TV. However, this can be an annoying setup because you will have more wires running around.

I discovered that using this HDMI splitter, I could run one HDMI cable into the game capture device, and run another cable plugged straight from the other port on the HDMI splitter into the TV. This might also increase the longevity of the game capture device because it dose not have to work as hard since it doesn’t have to also output an HDMI signal.

This is the best method.

Visit my other post for a diagram and wiring schematic that will give you a nice visual on how to set up your consoles for game recording and game streaming, as well as a full tutorial on how to record and stream games. 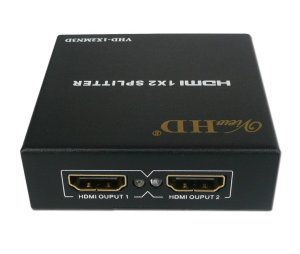 7 thoughts on “How To Record and Stream PS4, PS3, and Xbox One, and Eliminate or Bypass HDCP Protection When Recording Over HDMI”

Lykan HyperSport by W Motors | Third Most Expensive Car Ever Made, With Diamonds In Headlights

Quiz: What Kind of Gamer Are You?

Act Now: The FCC Is Actively Trying To Abolish Free Speech On The Internet By Destroying Net Neutrality