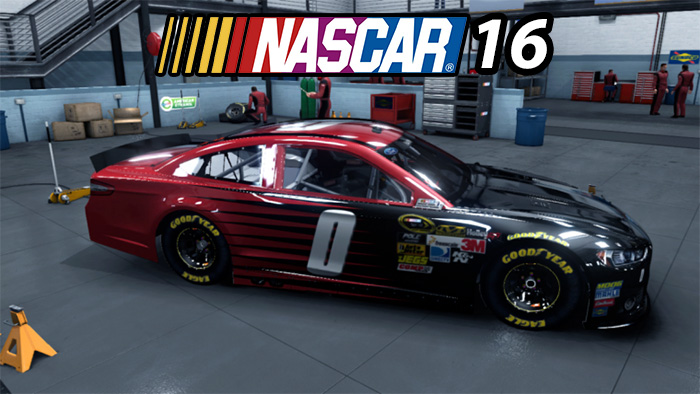 Dusenberry Martin Racing announced Friday that NASCAR 15 was in development and would be released in just over a month. The game is described as more of an update then an actual game and will only be available for certain consoles.

The disc version of NASCAR 15 will be released exclusively at Gamestop for $20. The game will also be available in the Xbox store, the Playstation Network, PC and Steam. This will be NASCAR’s first video game since the game rights switched hands from Eutechynx to Dusenberry Martin Racing.

Those NASCAR fans that have a next-gen console will have to wait another year for a NASCAR game; DMR announced that they were also developing a NASCAR game for both the Xbox One and the PlayStation 4, which will be called NASCAR 16; but it won’t be released until 2016. If the version 16 of the game is in fact released for next-gen consoles, it will mark NASCAR’s debut on the next generation of consoles. 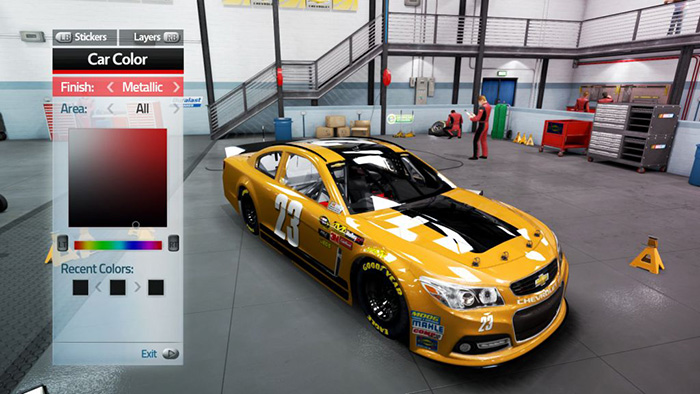 NASCAR 15 will feature the new Sprint Cup point and playoff system, multiple teams and tracks, paint schemes, a career mode, and enhanced online gameplay. The fact that NASCAR 15 is considered more of an update then an actual new installment in the franchise speaks volumes to the fact that DMR might just be testing the waters to see if a NASCAR game could actually be successful after so many failures in the past.

If NASCAR 16 wants to have any chance of success on the next generation of consoles, it needs to fix a few core gaming elements, which Eutechynx failed to get right during their tenure with NASCAR video games. The first element being car set ups.

Car setups can make or break a racing game. There’s no doubt about that, but when I first got my copy of NASCAR 13 for the Wii console, I found myself spending more time in the garage trying to make sure my car could go above 100MPH, instead of logging laps on the race track. 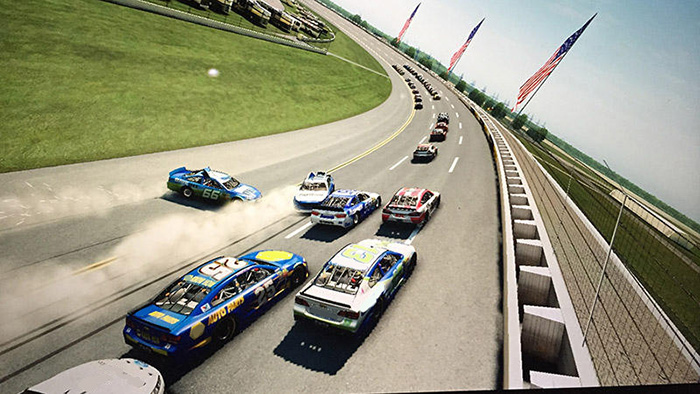 The best thing to do here is to keep things as simple as possible, especially for younger games. Have things like tire pressure, wedge, gear ratio, and tape be customizable options in the car set up menu; but keep things like rear wheel axles, downforce, and more complicated aspects of setting up a racecars.

Next, the driving mechanics need serious fixing. Making a car too tight or too loose might be realistic for an actual NASCAR race; but it is also frustrating and tiring for fans who are new to the racing genre or are just looking for a fun time. This doesn’t mean the game can’t have a veteran mode for those kind of race fans; but it shouldn’t be a mandatory default either.

Lastly, the 42 other cars should actually be a challenge and fun at the same time. It’s not going to be a good time, if you’re running 43 and barely keeping up with the rest of the field; but you don’t want to be leading all day either. NASCAR games will balance opponent AI and allow gamers to have actual battles with other drivers throughout the race. 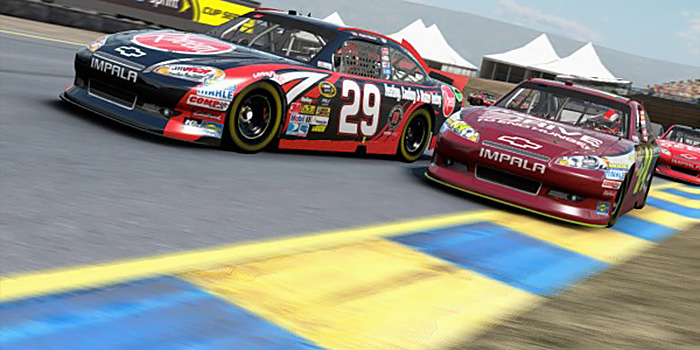 NASCAR fans need a game where you can pass someone without them getting into you on purpose, a game where you dont spin another driver out just by tapping their real bumper, and a above all, a game where you can stay competitive, but still have fun with the experience. That is something that a NASCAR game has not been in a long time, but maybe 2016 will be a new beginning for NASCAR video games.

Do you think NASCAR can make a comeback in the gaming industry? What are things you’re expecting to see as features on NASCAR 16? How long will fans be forced to wait if NASCAR video games takes another flop? Let us know and the comments below!

2 thoughts on “New NASCAR 15 Game Announced For Xbox 360 and PlayStation 3. Can NASCAR Make a Comeback In The Gaming Industry?”

YouTube Rolling Out New Subscription Based Service To Avoid Ads, but Will It Solve The Problem Completely?

Rainbow Six Siege (2015) | Excellent Gameplay Under One Mode But Fails To Impress, Limited Content, No Respawn, No Team Deathmatch

The Oculus Rift Will Come At A Hefty Price. Is It Worth IT?

PS4 Slim and PS4 Pro Are Both Now Released, But Will You Really Want To Buy One?