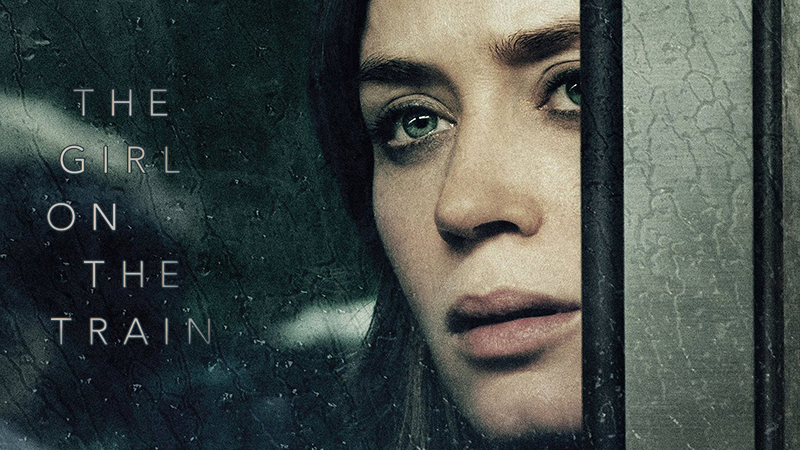 The raw, emotional overtone portrayed so powerfully by lead actress Emily Blunt draws you into the world of a girl whose experiences a great deal of loss and tragedy. Her despair appears isolated as she peers out of the train across a desolate, foggy field to houses lining the train tracks. As she fantasizes about the seemingly perfect couple kissing on the terrace, embodying the feelings that so many of us feel when we look out and see others in seemingly perfect relationships, longing for the same feelings, the film later reveals the truth that all is not as it seems.

While so many of us long for a better, happier life as we endure hardship or loss, unfair circumstances, and a life that seems to have been stolen from us by unknown forces, the truth is that as the curtain is drawn back and the truth of life on the other side is revealed, it is often not the bliss we envisioned as our imagination projected our deepest longings onto others who appeared to embody what we long for the most. The raw emotional picture draws out emotions that we keep hidden from the world, and the film takes us into a journey that is as genuine and emotional as it is suspenseful and mysterious. The gripping storyline, dreadful consequences, and tragic unfair circumstances befalling the characters somehow make us feel both a sense of belonging and help us to feel as if the writers of the film know who we are, deep down inside.

In a way it feels like our deepest thoughts and feelings are revealed. The truly magnificent, Oscar-worthy performance by Emily Blunt made me feel like her character was really her, and that I was not alone in feeling the same way deep inside sometimes. Her performance was one of the best performances I have seen on screen; it was so real and so vivid that you really feel like it is really her feeling it. It makes you want to reach out and comfort her.

On the other hand, the performances from the supporting actors and actresses were also superb, although some of them only brought out the strongest performances after about halfway through the movie. Still, as the story unfolded the other actresses really shined, especially Tom’s wife at the end of the movie who did a dramatically powerful performance equal to the protagonist. For a moment there at the end she really stole the movie (in a good way). Emily Blunt’s remarkable performance undoubtedly was infectious and helped to encourage the other actors to tap into their deepest emotions as well. The magnificent script writing and storytelling is ambiguous enough to keep even the most intellectual people gripped and intrigued, while not too disconnected so that it generally retains cohesiveness. The powerful plots that are multiplied and reflected in the portrayed trio of relationships are each just as powerful and compelling as the others.

This movie is one of the most powerful and compelling movies of its type that I have ever seen, and Emily Blunt’s performance is most certainly the driving force bringing the movie together. The surprising and shocking conclusion really surprised me, which is rare as I can usually predict the ending of a movie toward the beginning – it wasn’t until new information was revealed about halfway through that I figured out who did it. Even then, however, the plot twists just kept coming, resulting some serious enjoyment of this film. 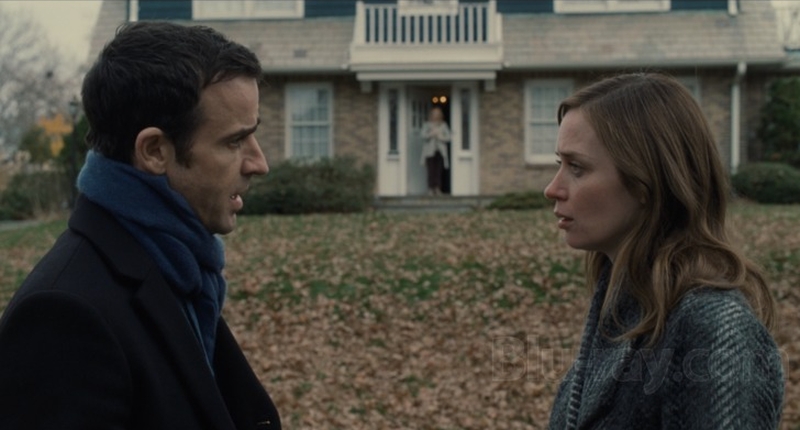 The film most likely appeals to those who have experienced some sort of loss; creative, emotional people who have endured any sort of hardship. The move conveys a sense of realness that may alleviate past feelings of trauma and despair hidden deep within the subconscious – while although possibly bringing these feelings to the surface or intensifying them as well.

Even to those who have not experienced the specific scenarios and tragedies specifically, the pain can truly be felt through the absolutely stellar performance by Emily Blunt. Her struggles with having her life stolen from her, which is even greater revealed in the conclusion, is truly heartbreaking, and her performance is so raw and gripping I felt like my heart was opened up to feel as she felt. Anyone with an ounce of empathy will be very emotionally impacted. I was not expecting the movie to be as good as it was, and I highly recommend this movie for anyone who loves mystery, suspense, and psychological thrillers. It is probably a movie best watched alone, where you can revel in introspection and existential thought. This movie is not for everyone, but for a subset of people it is powerful and compelling, and most certainly worth watching.

If you go into this film without any expectations, you are certainly in for a powerful journey. It truly took me on a roller-coaster ride of emotions; at first I identified with the protagonist, then it turned me against her, and then even more depth was revealed that made me sympathetic for her; and in the end giving a sense of peace and hope. It is certainly one of the best psychological thrillers I have watched, reminiscent of Transsiberian (2008) and Changeling (2008), with equally as stellar performances by the lead actresses of all three films. I rarely watch any movies twice, but this is one of only a handful that I would consider watching a second time.