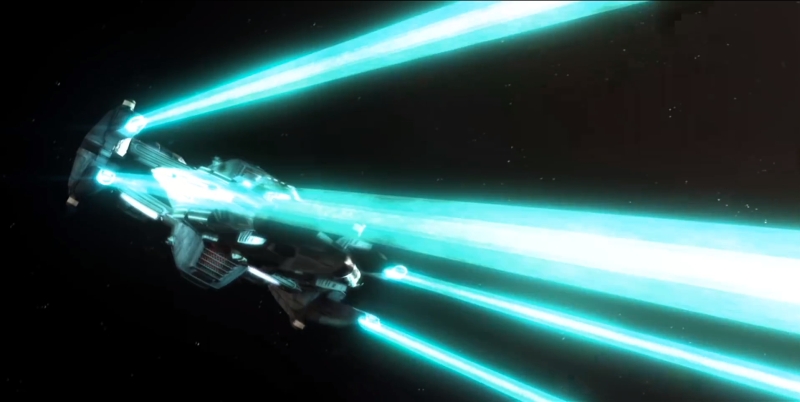 I admire the effort in this fan-made Star Trek sequel feature film called Star Trek Renegades. The original trailer was pretty good, but did it live up to the expectations? Watch the original official trailer below (full movie is at the end of this post).

Star Trek Renegades is a full-length feature film complete with stunning graphics and beautiful environments for the most part. However, I have definitely seen better. I have definitely seen worse though as well. The plot was rather boring at times, and failed to give a very good impression of what the movie was really about.

The movie overall could not hold my attention very long; it helped to skip across some boring scenes and scenes with poor acting. Some of the acting and filming was pretty good, but some was not. It lacked the ability to really draw me in at times, although at other times it did a good job of capturing the viewer’s attention. 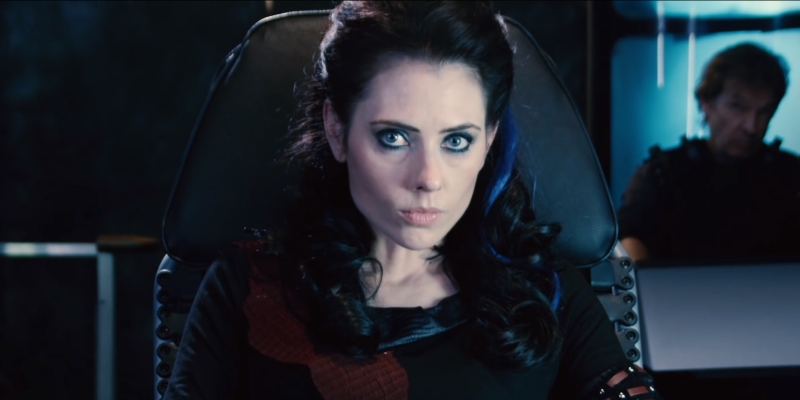 I also found it difficult to maintain suspension of disbelief when watching Star Trek Renegades. Additionally, it was moderately annoying to see elements and characters from Star Wars like the creature from 19:59 which is literally an exact ripoff from Star Wars. Moreover, although some of the masks and costumes were very good, some of the masks were very poor and hence difficult to believe, such as the creature of the enemy ship at 12:13.

Moreover, Star Trek Renegades was not very reminiscent of Star Trek for much of the movie. Most it it did not give the feel of the Star Trek series, but felt more like a generic sci-fi movie. The movie and storyline actually reminded me a lot of Babylon 5, and other times it seemed a bit like Stargate. Also, some of the characters looked more like creatures from Alien or Star Wars. Also, at some points it felt a bit like Battlestar Galactica (which, hey, isn’t a bad thing!). 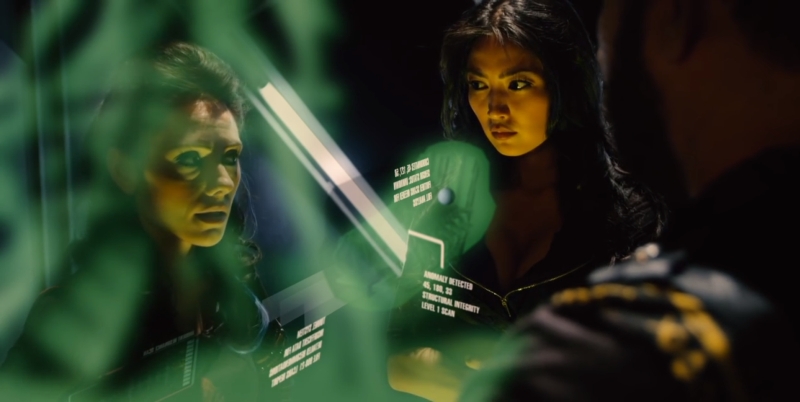 It did however feel like Star Trek in the space scenes and the scenes filmed on the Bridge. Additionally, the excellent use of music, sound effects, beautiful and wonderfully designed environment and backdrops, and amazing and professional special effects really helped a lot.

One last thing, you have to give it to them for the space fighting scenes! That’s where it really felt like watching Star Trek. They really did an excellent job at the space battle scenes, from the intricately designed spaceships to the phasers and photon torpedoes. If nothing else, it’s worth watching just for that! 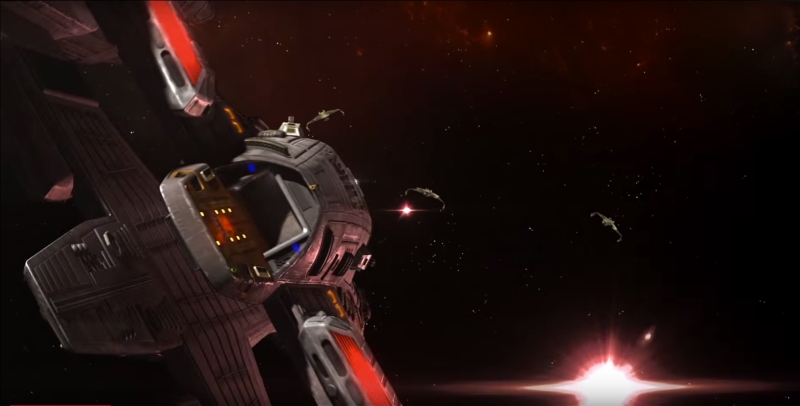 Acting
Acting: Mix of B+ to F-
Dialogues: C
Monologues: B+

Production Value
Environment & Props: A+
Set: A
Backdrops: A
Costumes: B-

Audio
Use of Music: A
Audio Effects: A+
Audio Quality: B+

Want to watch the movie? You can watch the full movie right here for free!

It may not be a theater-quality production, but I voted it up on youtube! Plus, it’s free, after all. I blieve that his movie is a noble effort and I hope to see new and improved films from this new and upcoming director.