Most people today, especially in western culture, have either seen or heard about Liquid Metal from the movie Terminator. The 80’s scifi time-travel classic portrayed sentient robots made out of a material that could alter its state from a solid to a liquid at will.

However, the deeper problem is not the fundamental ability to change states of matter, but rather the method of propulsion. There are also concerns regarding the propagation of intelligence on a molecular scale, data storage and retention, the ability to change color and appearance, and energy requirements on a nano scale

Changing State of Matter At Will

The ability to change states of matter is not really a problem for advanced robotics as advanced as in the movie Terminator. That is to say, the science is relatively easy to conceive. States of matter have to do with the arrangement of molecules in relation to one another. In a solid material, the molecules are packed together closely, while in a liquid they are more loose, while maintaining a consistent pressure. The flexibility of a liquid is that the molecules of the substance can move around within the bulk of the substance. 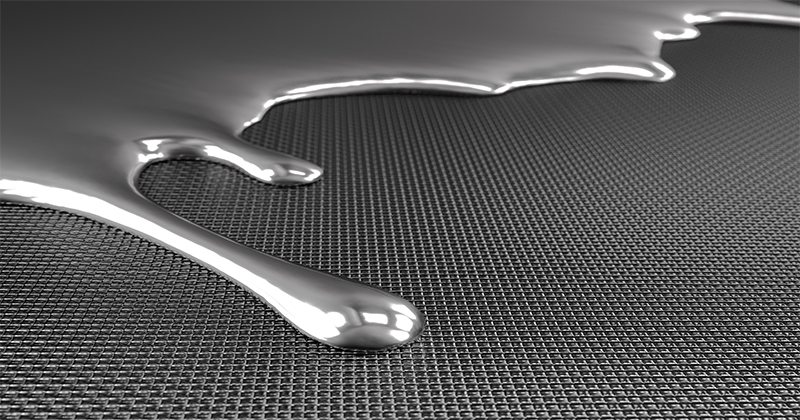 Viscosity of the Machine

The problem with changing shape at will from a viscosity perspective is fairly straightforward. The molecules would only need to be arranged in such a way that it maintains a low enough viscosity to move around, while still a high enough viscosity to maintain its position, making it fairly easy to manipulate.

There is of course the problem of the ability to manipulate molecules, but when you consider that the entire machine would be made of up nanoparticles or even nanobots as small as the molecular level, these machines could physically move in such a way in order to rather easily be able to arrange its molecular structure at will. 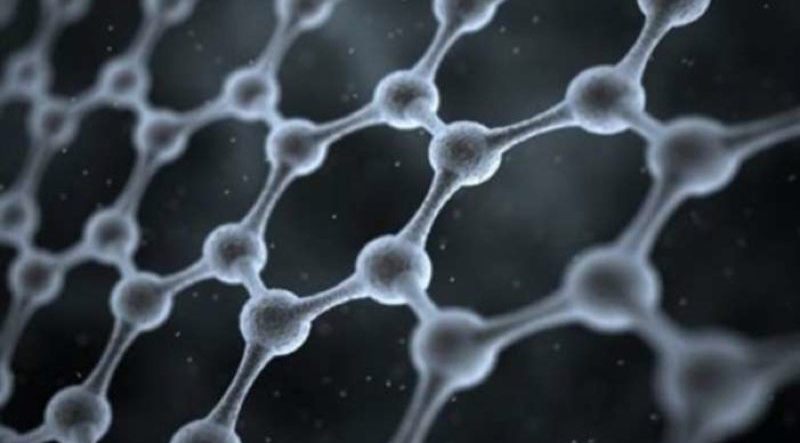 Nanoparticles could theoretically change shape and viscosity at will.

Methods of Propulsion – The Real Challenge

The difficulty with the real-life plausible liquid metal as shown in the movie Terminator is the propulsion method to be used to be able to change shape at will. While it can be relatively easily conceived that the nanoparticles could move around, the method for how they will move around in space (not outer space, that is another topic) is a serious challenge for Liquid Metal from the Terminator movies.

I can conceive several possible solutions to this problem. The first solution comes by each individual nanoparticle effectively “walking” across each other – physically attaching itself to the surrounding particles and using the others as a means of moving itself. As long as there is a center of gravity that can keep the object upright, the molecules could “walk across” each other. Think of it like ants, but on a much smaller scale. The particles will not necessarily have any legs, as there are other forces of physics which can be used. 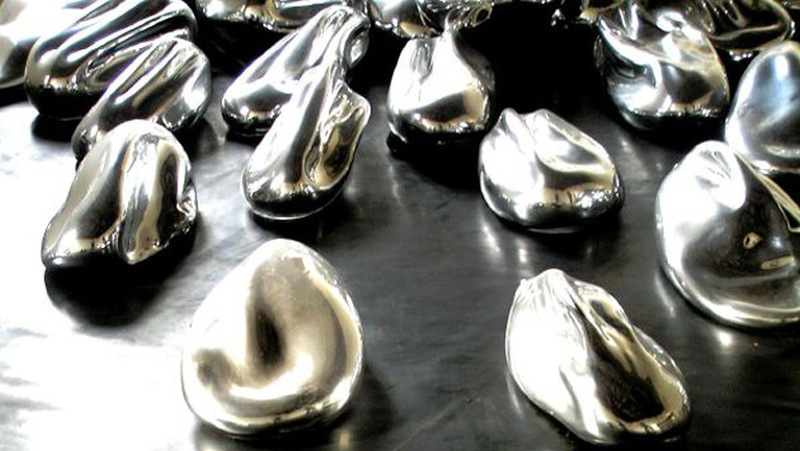 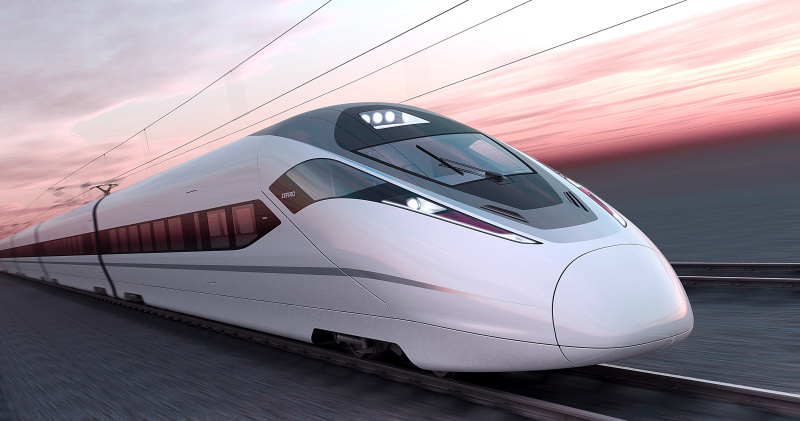 The third method of propulsion is that on the quantum level. It is possible that by mastering quantum theory, machines could move in space (again, not outer space necessarily) using quantum teleportation and quantum entanglement. In this manner, it effectively bypasses the need for propulsion because it can disappear and appear at the place it desires. This means that unlike the movies that require it to gradually change shape, instead the machine can instantly change shape from one shape to another without any transition. For example, one moment you may be looking at a cube and the next moment you could be looking at a sphere.

Not only can this allow nanoparticles to effectively “teleport” to nearby locations on a molecular scale to allow it to change shape instantaneously, but this method could even allow the machine to teleport around the world (or even across the universe) instantaneously at will. While at one moment it may be in Canada, in another instant the entire machine could be in China (or Mars). This is not science fiction. In fact, this is entirely in the realm of plausibility with current technology (albeit with significant advances). 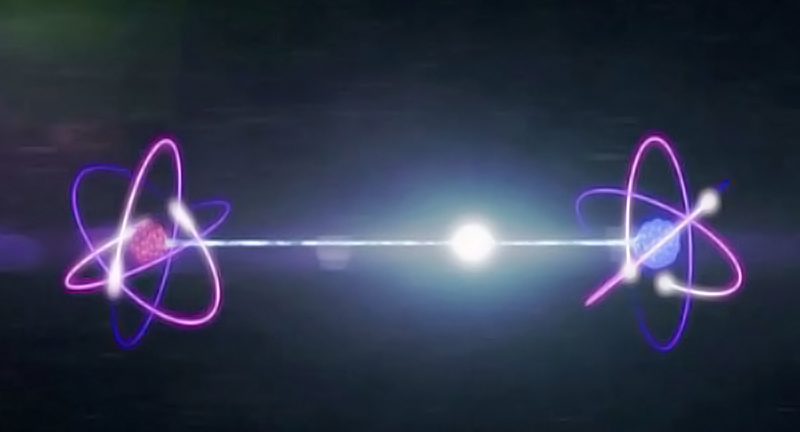 The other problem is the ability to maintain a level of intelligence even when the machine’s individual molecules are entirely rearranged. However, this problem is not particularly difficult considering that I could conceive the machine as having no central brain (CPU) or even any central nervous system to transmit these signals. If the machine is made up entirely of nanoparticles or nanobots (or both), then every individual particle could replicate data transmission and knowledge among every one of its particles (you could hardly call them “cells”). 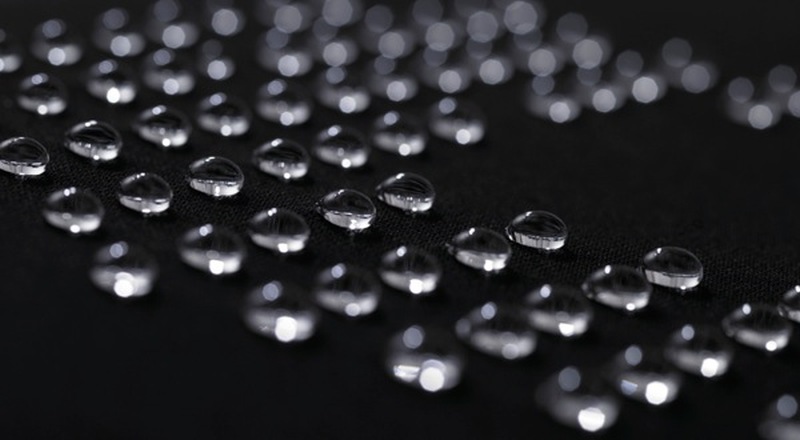 What if a part gets cut off? Does it lose some knowledge? No, probably not. New research has shows that DNA can store as much as 1 billion TB (Yes that is Terabytes – 1 trillion GB), in a single gram of DNA. By comparision, all the data in the entire world right now is less than 16 trillion GB. In this sense, every single gram of the machine’s body could store close to the amount of data that is stored in the entire world today.

Even a machine the size of your hand, for example, could hold many more times that of the entire world’s data in its structure. Therefore, data storage is no problem at all once the machine can utilize DNA storage; and loss of any part – or even more than 99% – of its entire body would not prevent the machine from losing even a single piece of knowledge. In fact, even with more than 99% of its body completely destroyed, it could still hold far more data than the entire world combined has today, all in its remaining tiny bit. 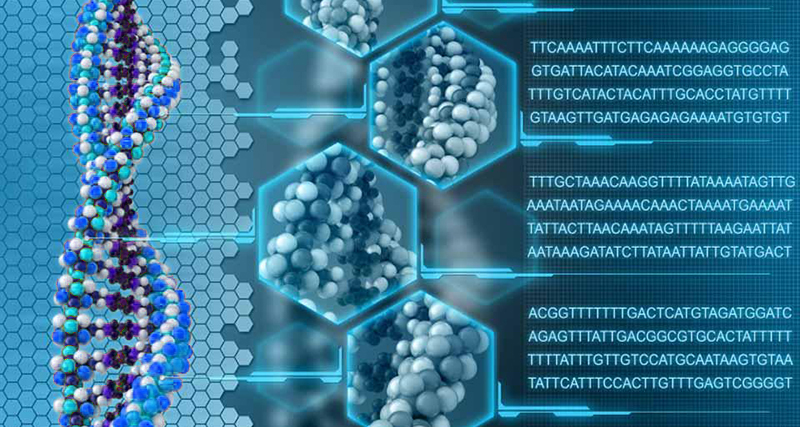 An element from the Terminator movies that is not likely to be plausible is the scenes where the Liquid Metal Terminators would not only change shape but would also make it look like clothing, like a police officer complete with outfit and badge. This is not likely possible. In reality, color has more to do with the material and the spectrum of light reflection, and this a liquid metal machine would likely be unable to replicate, even at the level of nanoparticles. While a Liquid Metal machine could rearrange its position and alter its viscosity, it could not likely alter its actual form of matter.

For example, if it is made up of mostly carbon and titanium (just an example), then it could not form an outer layer of cloth. It could form an outer level that looked like cloth, but it would still feel and look like a composite metallic material. So while the movie made it look like the liquid metal machine could make itself very flat on the floor and change its color to look like the floor for camouflage so no one could see it, this is not realistic.

It is realistic that is could very well make itself be very thin on the floor. This would certainly save a lot of space and is likely a factor that could be used practically. However, it would still look like a thin flat piece of composite metal of uniform color, and would be very obvious. In reality, Liquid Metal Machines could not alter their composition to use as camouflage, unless the thing that it was against was, for example, a metal wall the same color as the machine’s material. 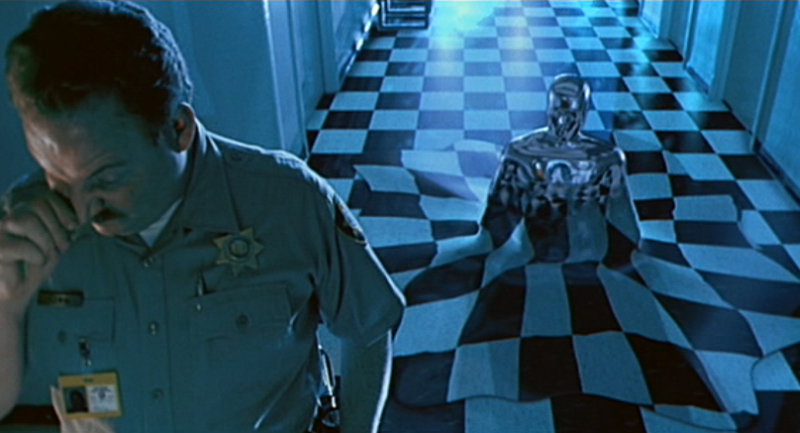 Fortunately, this one is pure fiction.

The final problem with the plausibility of intelligent Liquid Metal machines is the issue of power. While it may indeed be possible to have each particle use a negligible amount of energy, even then, it is unlikely to get the power usage so low that it does not still require a massive amount of power. However, there are many ways this can be mitigated, although these are currently only in the realm of science theory as opposed to known fact.

The first is that the machine could utilize solar energy highly efficiently so that it can absorb and store large amounts of solar power on a continuous basis. Through nanocapacitors, the machine could store enough energy to easily have enough energy to continue through the night, or underground for certain periods. Another potential solution is the absorption of electromagnetic energy from the Earth itself. Lastly, the nanoparticles could create their own power through chemical interactions that generate power, or even through the coexistence of viruses or bacteria that are bioengineered to store data and energy and continually harvested within the machine’s individual nanoparticles. 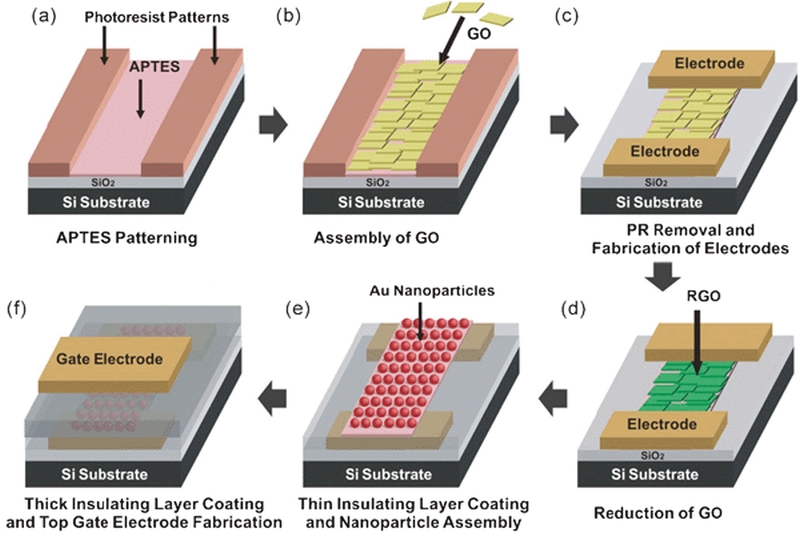 Liquid Metal Machines Are Plausible, But Not Soon

Overall, Liquid Metal machines from the Terminator movies are certainly plausible within the realm of science. However, this is not without a dramatic array of scientific advancements that challenge our current understandings of science. Although it is possible that intelligent, even sentient machines that can change shape and change location in space (the air) and even the universe (outer space) at will, we are still quite a ways off from reaching this ambitious robotic and scientific milestone in history. Even with the exponential increases in propagation of knowledge and machine learning, we will still not likely see Liquid Metal Terminators in our lifetime.

So what do you think? Are you looking forward to Liquid Metal machines, or are you terrified of the possibility?