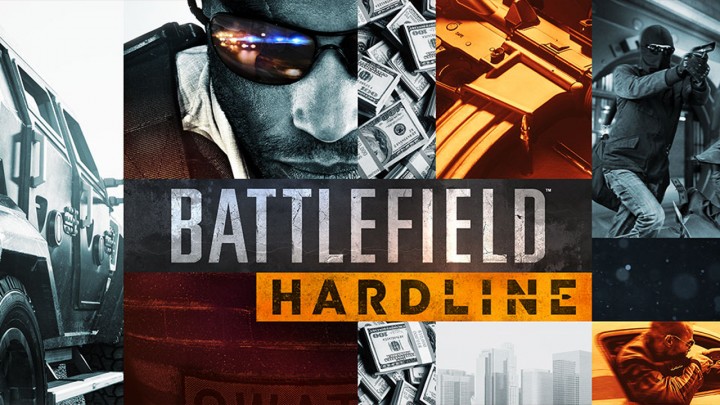 It’s not a wonder why there is a progressive decline from Battlefield 3, 4, and Hardline which is essentially Battlefield 5. This is because effectively, Battlefield 4 and Hardline add little improvement on the game and are far less than a sequel, being mostly just new maps on a new disc.

Battlefield 4 has been called “Battlefield 3.5” because both critics and players alike realized it is basically an expansion pack from Battlefield 3. As if this wasn’t bad enough, EA decided that they would do it again, releasing another game that was almost identical to Battlefield 3, naming it “Hardline” — even the maps look similar.

You have to give credit to EA for one thing, however. Marketing. EA created so much marketing hype for Battlefield Hardline that it became one of the most anticipated first-person shooter (FPS) games of 2015. This was even in spite of mixed fan reception due to what was probably hesitation after the over-hyped Battlefield 4 release which disappointed gamers.

Battlefield 4 and Hardline add little improvement on the game and are far less than a sequel, being mostly just new maps on a new disc.

Battlefield 3, 4, and Hardline, on the other hand, are the same game with the same gameplay and same mechanics. They should really be being released as expansion packs or DLCs, but EA is trying to sell them off as a completely new game. It’s obvious why there is such disappointment by fans as each new game is really just the same game with some new maps, but being sold for the price of a completely new game. Both Battlefield 4 and Hardline should have been sold as $10 DLCs or maps packs, not $60 to $100 new games requiring another additional $50 just to get the full functionality of the game with the rest of the maps.

On another note, Battlefield Hardline did attempt one additional feature over the former series – a failed attempt at a “cops and robbers” match type, which was part of the reason for its poor reviews. Instead of creating new gameplay and mechanics that is true to the brand of the Battlefield series, instead they kept all that the same and introduced a new type of match called “cops and robbers” which created controversy and fan backlash due to its poor gameplay and lack of consistency with the Battlefield brand.

Another reason for the poor reviews may have something to do with the fact that the single player mode was created by a new studio, Visceral Games, instead of DICE like in former games. However, it is doubtful that had much of an impact, because who really plays the single-player mode in an FPS game anymore?

It’s clear that all EA cares about it making money, and doesn’t care that they are ripping off their loyal fanbase. It seems pretty clear that if their next sequel is just another maps pack or expansion pack like Battlefield 4 and Hardline are, then it will be their last. I hope not, because Battlefield 3 was great, although I’m not going to pay $60 or $100 for a glorified expansion pack.

Nintendo Gave Up Trying To Make Wii Popular, Now It Is Selling The Original NES Again

Craigslist Gets Another Big Upgrade, Now You Can Zoom To Larger Sized Images